At Portsmouth Methodist Church we extend a warm and heartfelt welcome to everyone. This is summarised in these words adapted from the Iona Communion Liturgy

IT IS CHRIST WHO INVITES US TO MEET HIM HERE. 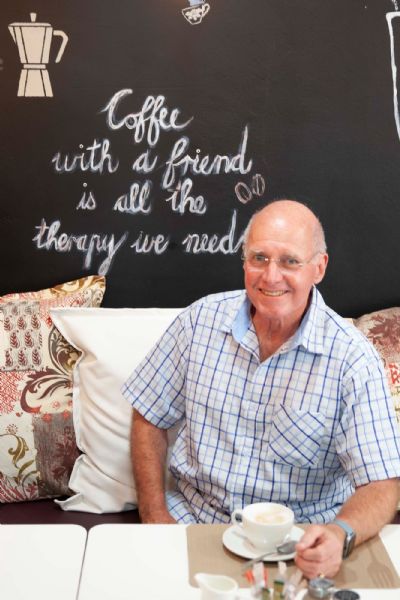 Ray was born in Vereeniging, a small industrial town in Gauteng, South Africa. He completed his schooling at General Smuts High School and went on to become an electronics engineer. Having spent most of his career in management he ended up having his own business until answering a call from God to become a minister of Word and Sacrament.

Rays’ passion has always been to grow a church that included young families. By the grace of God from 2006 to 2017 saw Heidelberg Methodist growing in numbers and young people with the introduction of new ways of worship and service styles that were acceptable to both the younger and older generations.

During Ray’s time at Heidelberg Methodist the ministries in the church grew, including a ministry of healing, an outreach called Indawo Yosizo feeding 150 families a week, an outpatient addiction program, running various courses including Alpha and marriage enrichment courses. After retiring from Heidelberg Methodist Ray helped out at Nigel Methodist Church for two years before starting the process to move to the UK.

Ray is very excited to be part of the East Solent and Downs Circuit and joins Portsmouth Methodist Church with an expectant heart, waiting to see what God has planned for His church and His people.

Ray’s prayer is that people will come and see – and experience God in a very real and comforting way.